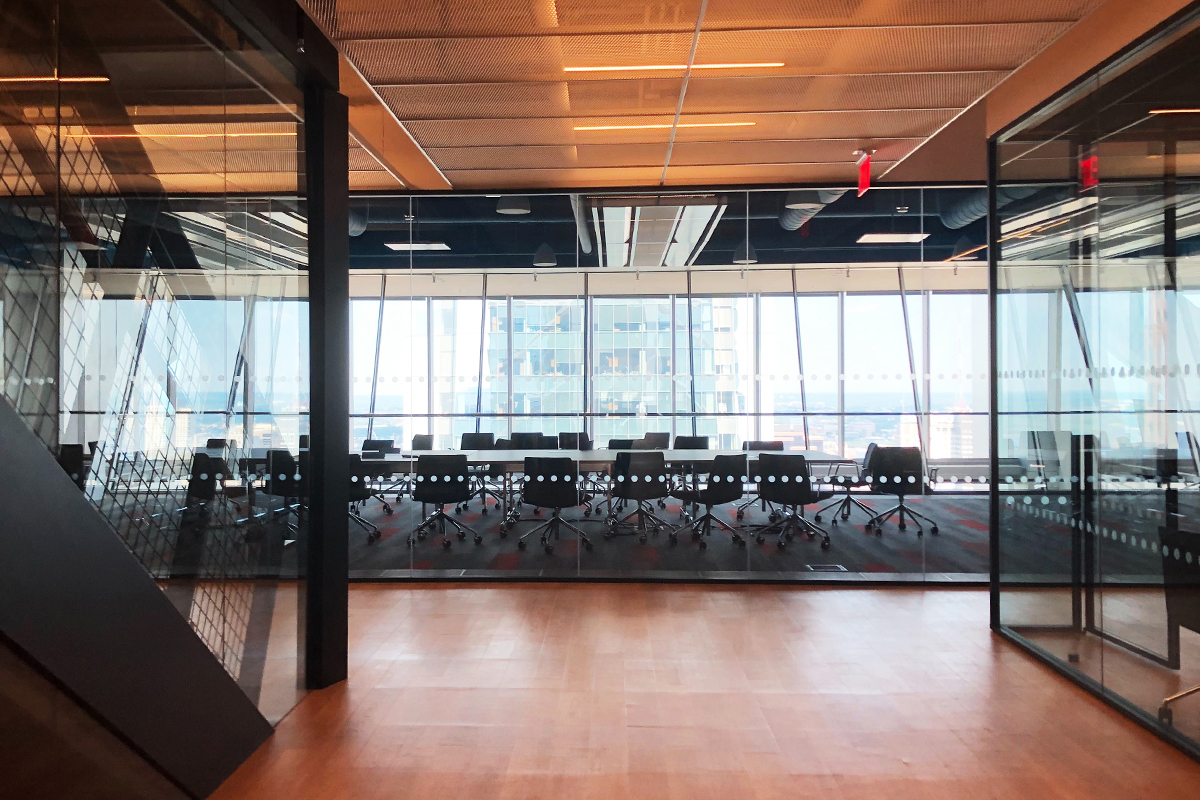 The MachineQ team moved into Comcast’s new, state-of-the-art building, the Comcast Technology Center (CTC), in Fall 2018. The building is pending LEED Double Platinum certification and was built with a plethora of high-end and sustainable features. These include: automated window shade controls, recycled wood, an efficient HVAC system and lighting control solutions. One unique feature of the building is that it was built without offices. Each person, regardless of level, has an identical workstation. To complement the open-air work environment, there is approximately one conference room per every two people who work in the building.

The MachineQ team noticed lights were staying on in conference rooms for extended periods of time, even when the rooms were empty. We decided to further investigate how the control system worked. Each conference room in CTC is equipped with highly efficient LED lights and motion sensors. The system is designed to automatically shut off lights in conference rooms when the room is empty for 35 minutes. If there is small movement in the room, the timer will reset. The control system was installed with the intent to reduce excess energy use.

MachineQ conducted a study to monitor the usage of the rooms and the time the lights remained on. We used the MachineQ LoRaWAN® connectivity and platform, light sensors and PIR (presence infrared) sensors to conduct the study.

The devices were made in house and based on the MachineQ MQspark development board  and grove sensors from Seeedstudio. Light readings were taken every ten seconds. The motion sensor sent data immediately if motion was detected; if no motion was detected, the sensor sent data every 30 seconds. The motion sensor was placed on the glass wall of the room, facing inside, as shown in the photo below. The sensor covered 95% of the meeting room, leaving only the entrance corner blind.

After two weeks of collecting data, we determined the average length of time the lights were on, over the course of a week. We were then able to estimate the potential energy saved if Comcast changed the sensors to a more sensitive PIR sensor and a shorter shutdown timer — five minute shutdown and ten minute shutdown, compared to 35 minutes.

As shown in the table above, shortening the light shutdown timer to ten or five minutes will bring 43% or 54% energy savings, respectively. Even when a sophisticated LED lighting control system is installed, there are still lighting savings to be had. We want to make sure our conference lighting is used as sustainably and economically as possible.

We translated energy savings to dollars saved by looking at the possible cost to deploy the solution throughout the 260 conference rooms with an occupancy range of four to 24 seats. We used the state of Pennsylvania’s average energy cost of $0.085/kwh. Based on this average, the current annual conference room lighting spend would total approximately $15,624. We estimated the total deployment cost at approximately $14,050 with a one year, eight month payback for a five-minute turnoff and a two year, two month payback for a ten-minute turnoff.*

*This study was conducted as an exploratory experiment within MachineQ. The numbers and percentages are based on the state average and are not exact values provided by Comcast.

MachineQ recently completed this study and shared the results with Comcast’s Sustainability Team. We are jointly determining the impact of these savings and the plan for implementing the idea within the company. With a couple of MachineQ sensors and the MachineQ LoRa® network, we were able to quickly and easily assess the performance of Comcast’s lighting control system. How do you conduct studies to ensure your building is performing as efficiently as possible?

Stay up to date with the latest IoT insights sent straight to your inbox!

Thank you! Your submission has been received!
Oops! Something went wrong while submitting the form. 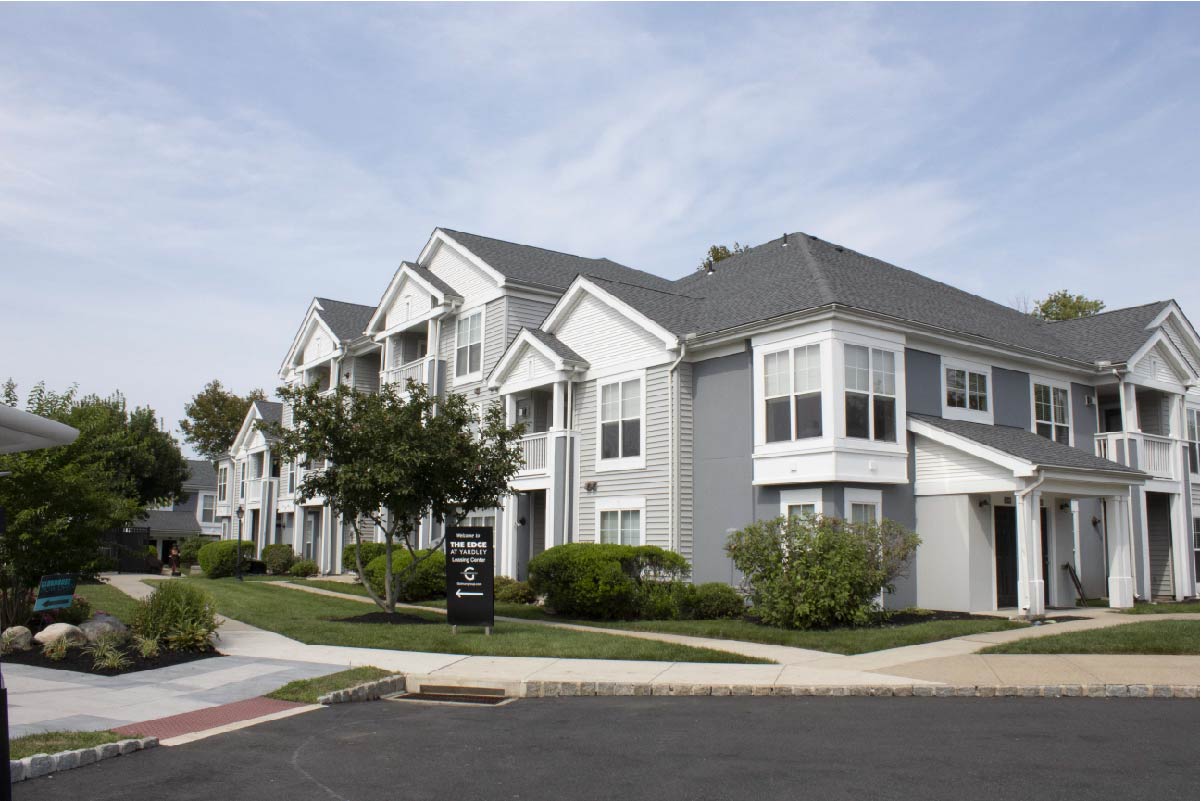 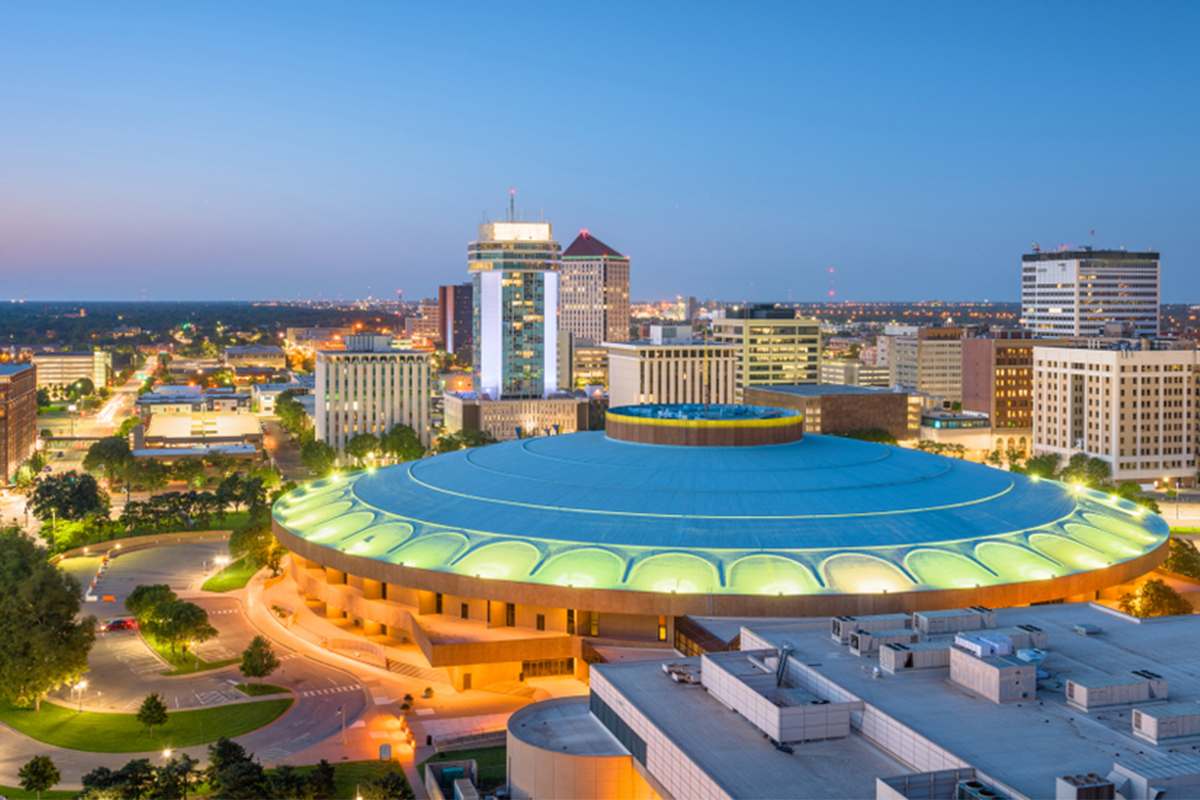 The City of Wichita Gets Smart with LoRaWAN® 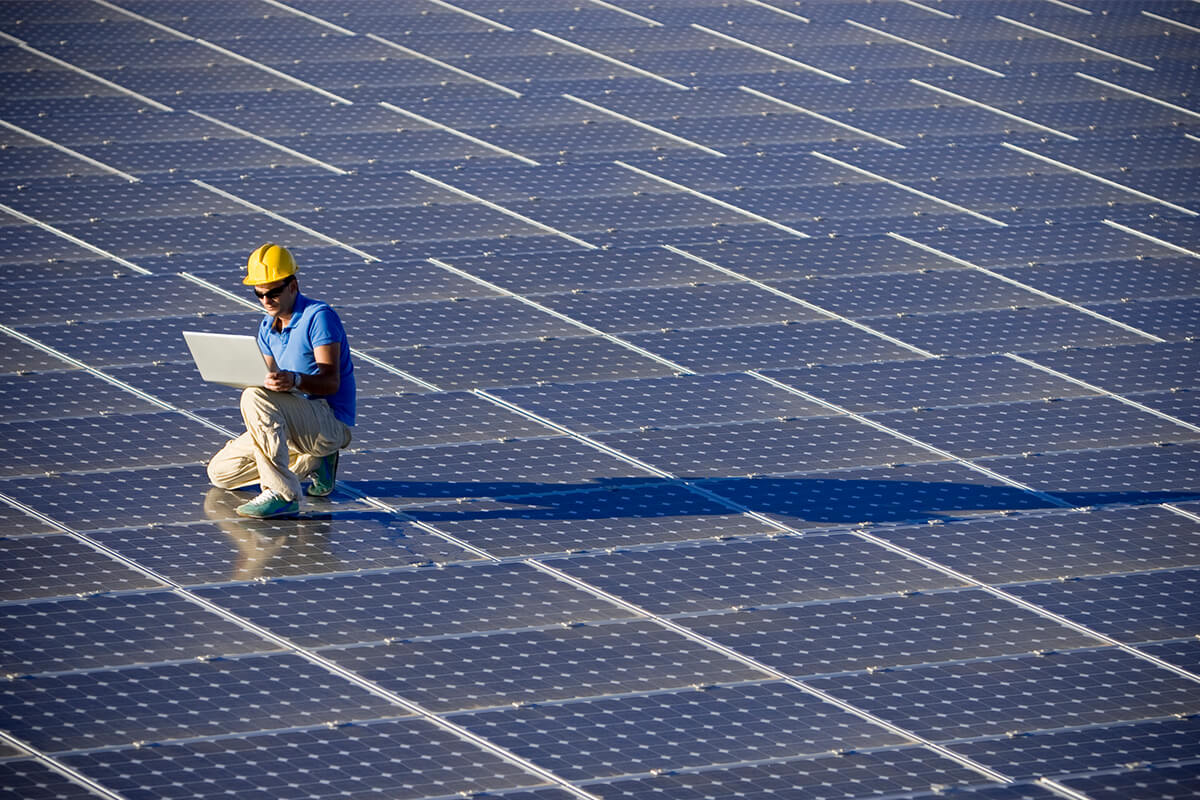 Why Real-Time Energy Monitoring Is a Disruptive Technology That Matters